The Legacy of Henry C. Trost 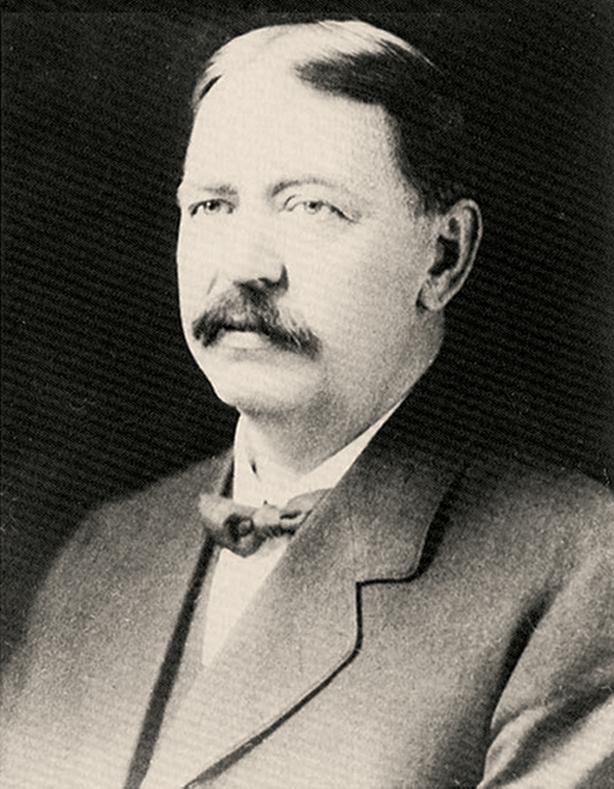 Henry C. Trost was born March 5, 1860 in Toledo, Ohio. His father, Ernst Trost, immigrated from Germany in the early 1850’s and worked in Toledo as a carpenter and building contractor. Henry attended art school and worked as an artist in Toledo until 1880, when he moved to Colorado to work with Weston. In 1883, he left Colorado to work in Galveston, Texas, moving one more time until settling in Chicago, Illinois to work as an ornamental
designer until 1896.

It was during his time in Chicago that Trost visited the California Pavilion at the 1893 World’s Columbian Exposition, which was his first introduction to Mission Revival style. In 1899, Trost moved to Tucson, Arizona, where his interest in Mission Revival was reinforced by the many examples of Spanish Colonial Style in the region.

Henry’s brother, Gustavus Adolphus Trost, convinced him to move to El Paso in 1903 in order to establish a new enterprise. Trost & Trost was born during the boom years of the early-twentieth century, and it soon became one of the region’s most successful architectural firms, designing over 300 buildings in West Texas, New Mexico, Arizona, and Mexico. After a long a successful career, Henry Trost passed away September 19, 1933 at the home he designed, located in what is now the Sunset Heights Historic District.