What a Find! – Trost Society 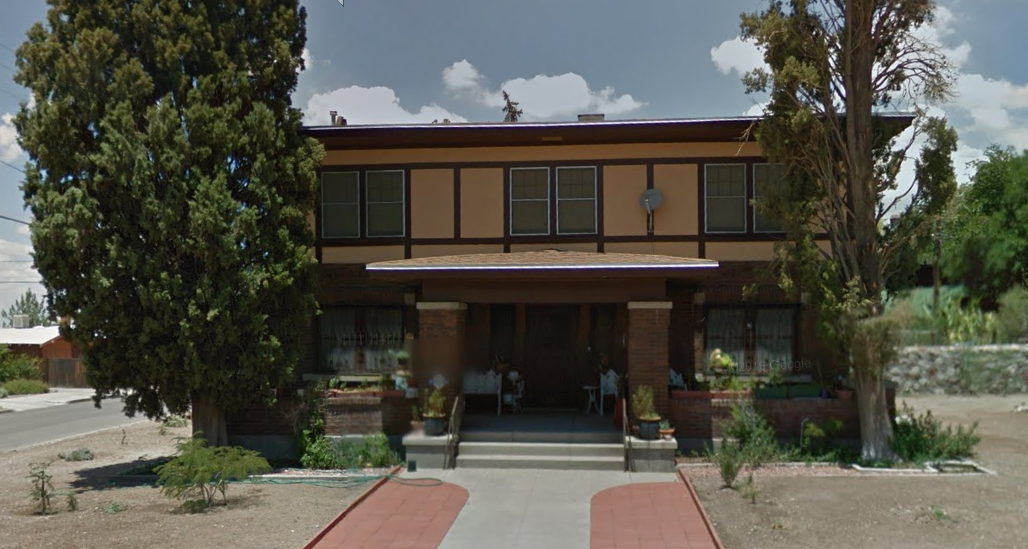 In 1917, the firm Trost & Trost drew plans for a home for R. D. Richey that was to cost $8,500. Robert Del Richey was born in Golid County, Texas in 1873. Before coming to El Paso, he had worked as a merchant in Abilene. In 1917, the year his home was designed, he was listed in the city directory as the “State and County Tax Collector.” His first marriage was to Agnes McClure. They had two daughters, Katherine and Margaret. Agnes died in 1910. He went on to marry Lorena Shannon of Marfa, Texas in 1917. Richey passed away in 1945.

Research and images from Margaret Smith. Thanks, Margaret!