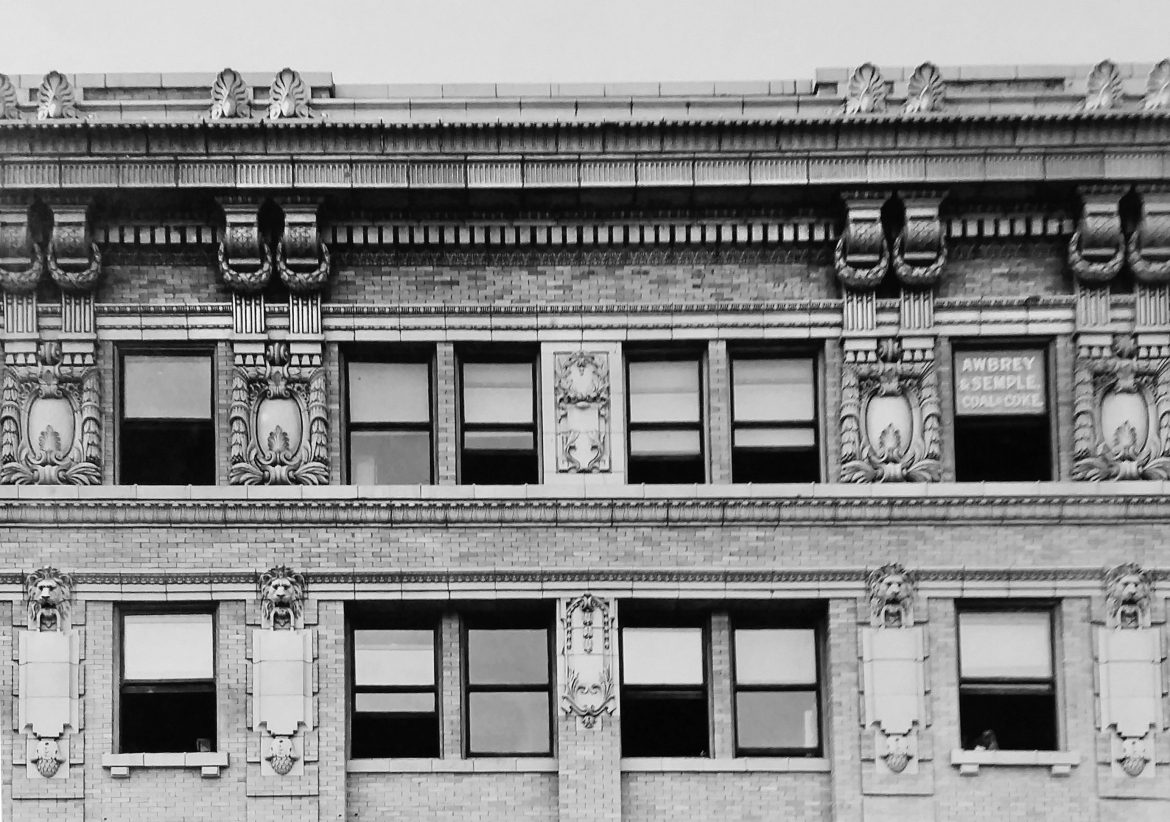 It’s been a few months since El Paso has seen the topic of demolition and preservation in the news, which is good for both developers and preservationists as they try to regroup and form new strategies.

However, despite the divided opinions between pro-development (read: empty lot) and pro-preservation groups that speckled the news as the Muir, First National, and Union Bank buildings went down, there was a surprising quiet from the neighboring community.

Sure, a few people took part in short surveys or Facebook discussions, but community leaders invested in bettering the lives of residents in Segundo Barrio or Chihuahuita took almost no part in the recent discussions.

The absence of their opinion played down a pressing issue regarding the use of historic preservation to revitalize urban areas: gentrification.

In the fight to preserve our most valuable cultural assets, historic buildings dating before 1940, many overlook some of the residual effects of achieving a holistic preservation policy in an urban area, specifically the effect on disenfranchised residents who remained Downtown after it ceased to be the financial and cultural epicenter of El Paso.

There is, however, another way to approach preservation, a way in which we employ the identity of both Segundo Barrio and Chihuahuita to showcase El Paso’s very rich and diverse cultural identity.

This line of thinking follows a much larger trend happening in the United States called “creative placemaking,” which involves employing artists, existing community assets, and neighborhood residents to create unique places for people to interact and live their daily lives.

ArtSpace El Paso provides an excellent example of creative placemaking, with artist studios and living spaces as well as creative business models to help revitalize an area of Downtown El Paso. Unfortunately, Artspace chose not to adapt a historic building, instead going for one of the precious empty lots on Oregon Street for a new construction.

While not the preservationist’s ideal, Artspace’s model will inevitably lead to more artists living in dilapidated historic buildings and, little by little, transforming those buildings into unique and economically sustainable business and living spaces.

Before dismissing the idea of art leading to new business and industry, eventually improving the lives of people who live there, community leaders and members should look to creative placemaking efforts that already exist in those neighborhoods.

Local artists who run the Purple Pop-Up and Grocery Gallery have put together local artist shows, set up gallery spaces, and run not-for-profit groups entirely focused on helping residents have pride for their neighborhood because it is unique.

In addition, they’ve done this while using historic structures to their advantage. The Grocery Gallery, in particular, did a great job of taking an old building and using its history and character to create an interesting space for a cafe and artist exhibitions.

Community leaders in Segundo Barrio and Chihuahuita should look at these examples not as an invasion of their neighborhood and interests, but as community-led efforts to contribute to a broader vision of bettering the lives of local residents.

Historic preservation does not always involve millions of dollars in corporate investment, nor does it always mean that the little guy gets shoved aside for the purpose of turning a profit.

Instead, historic preservation can be used to unite various interests in favor of making El Paso a unique place to live, deeply enriched by a very colorful history and inherent cultural identity.

Malissa Arras is president of the Texas Trost Society.